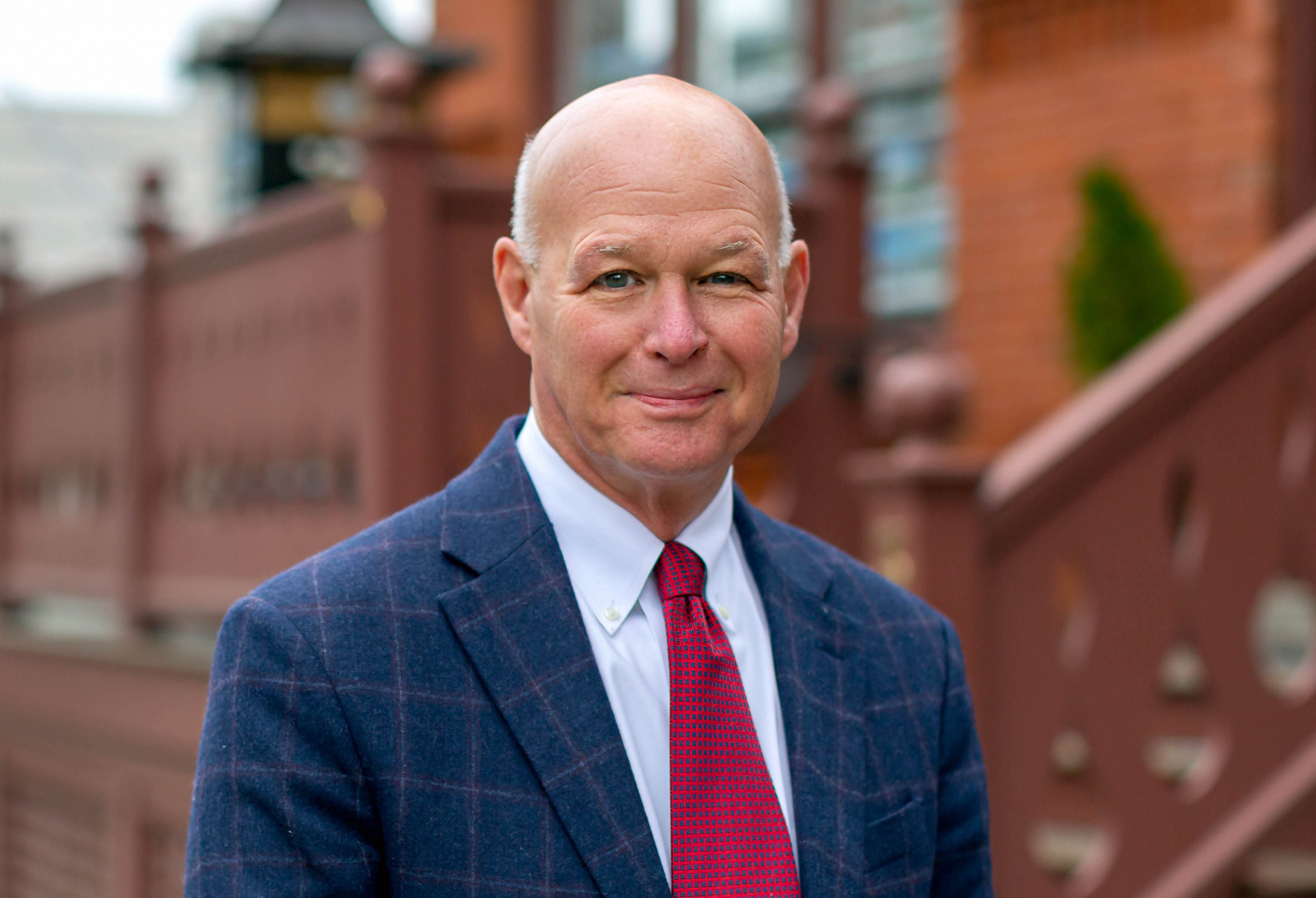 NEWPORT, RI – January 29, 2019 – Lila Delman Real Estate is pleased to announce that Stephen Lake, Licensed Sales Associate, has affiliated with the firm out of its Newport Office located at 3 Memorial Boulevard. A lifelong resident of Newport County, Stephen joins the firm from Century 21 North East, formally Century 21 Trend Realty, where he was first licensed in the 1980’s.

After a 28-year career teaching and coaching in Tiverton, Stephen became a full time Realtor in 2005. Over the last decade, he has been recognized as a multi-million-dollar producer and been awarded for his top-level client services.

An active member of his community, Stephen served as a member of the Portsmouth Economic Development Committee from 2007 until 2012. He is a founding and current member of the Tiverton High School Athletic Hall of Fame Committee. Specific to real estate, Stephen sat on the Executive Board of Directors for the Newport County Board of Realtors and their Budget Committee from 2013 until 2016. He also is the former Chairman of the Board’s Rental Committee.

“Stephen’s deep roots in Newport County, coupled with his warm personality and industry knowledge, make him an ideal fit for our team,” remarked Kendra Toppa, Sales Manager of Lila Delman’s Newport Office. “We look forward to watching his business soar under the Lila Delman brand.”

`“I am ready to elevate my business to a new level and have identified Lila Delman Real Estate as the brokerage to help me achieve this goal,” commented Stephen Lake. “In my first weeks at the firm, the entire team has already exceeded my expectations in terms of support, resources and encouragement.”

Stephen’s widespread industry experience includes work with real estate investors, landlords, and tenants. He is well versed in property management, having managing his own portfolio of investment properties since the 1980’s.

Stephen is lovingly married to his wife, Joanne Lake, of 33 years, whom he shares two daughters with.