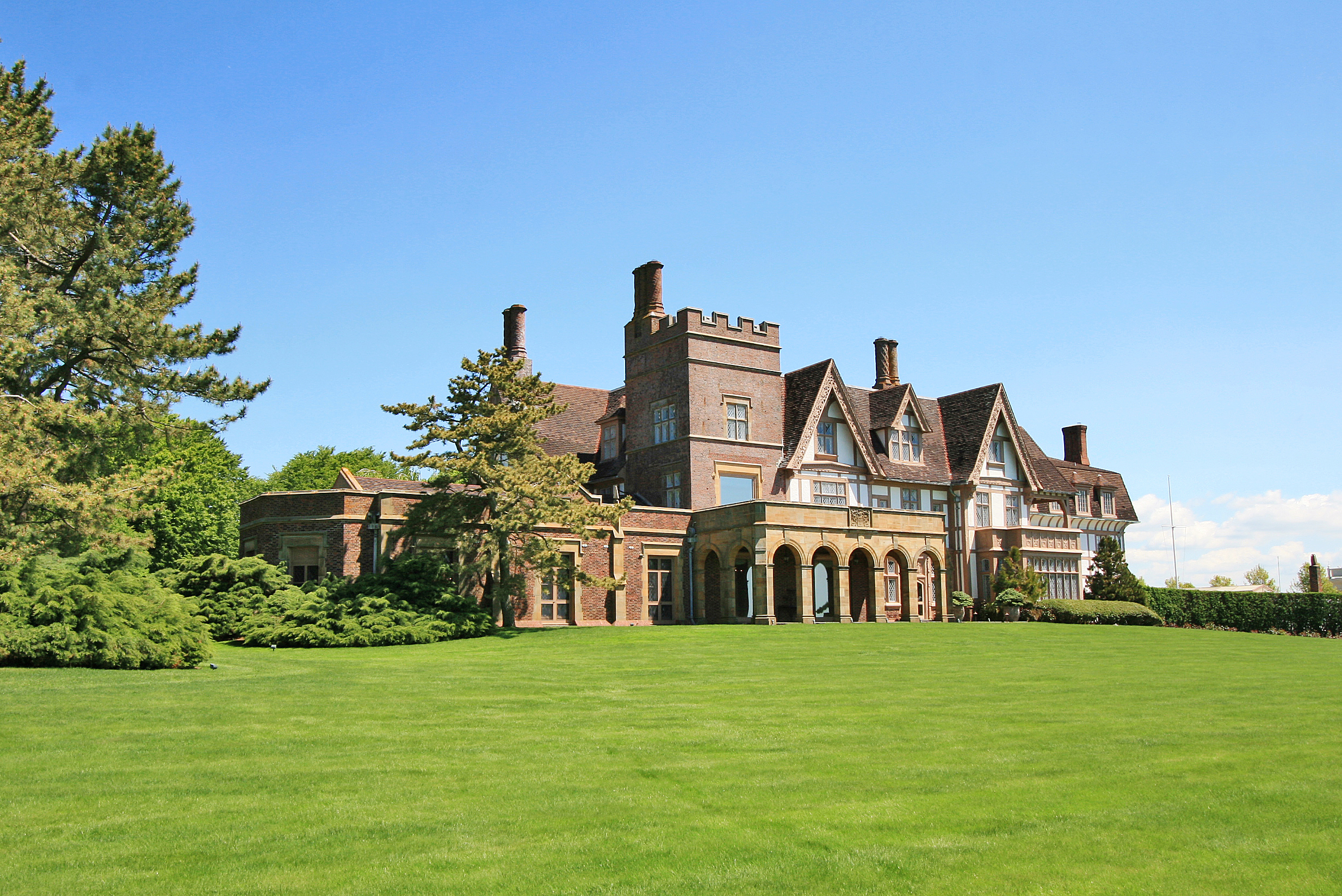 NEWPORT, Rhode Island – A significant oceanfront estate on the cliff walk in Newport has become the largest residential sale in Rhode Island since 2013 according to data from the Rhode Island Statewide Multiple Listing Service. The iconic Newport estate known as Fairholme closed for US$ 15million with Melanie Delman, President of Lila Delman Real Estate International representing the seller and facilitating for the buyer.

Fairholme is a dazzling historic oceanfront estate, superbly sited on 4.3 acres of Newport’s legendary Gilded Age coastline with 425’ of ocean frontage. From the grand Horace Trumbauer designed ballroom to ample spaces dedicated to staff and the efficient performance of their duties, the manor house reflects a bygone era of luxury and refinement. The 1875 Tudor revival masterpiece lies at the heart of an impressive compound that also contains a picturesque carriage house, greenhouses, and an exquisitely tiled swimming pool, complete with a luxurious cabana pavilion overlooking the Atlantic.

When asked about the sale Melanie Delman said “Fairholme is one of the most beloved estates in Newport.”

The seller, John Noffo Kahn of Palm Beach, and heir to the Annenberg publishing fortune, was a third-generation owner of “Fairholme,” which was purchased by his late grandmother, Janet Annenberg Hooker, a sister of the late Ambassador Walter H. Annenberg, in 1992, for $3,350,000. Mr. Noffo Kahn occupied the house, with his late father, Gilbert S. Kahn, from 1993 until Kahn’s death in 2010. During their many years in Newport, the Kahns donated millions of dollars to a number of Newport charities–including the Newport Hospital, the Redwood Library, the Newport Art Museum, and the Preservation Society. In addition to Palm Beach, John Noffo Kahn has homes in New York City and Vermont.

The Annenberg family owned Triangle Publications, whose media properties included TV Guide, the Daily Racing Form, Seventeen Magazine, The Philadelphia Inquirer, as well as several radio and television stations. The privately-held company was sold to Rupert Murdoch, in 1988, for $3.5 billion in cash.

The property was remodeled in 1905 by John R. Drexel. Under the Drexel’s ownership the home had many notable visitors including The Duke & Duchess of Windsor, and President John F. Kennedy whose family would often use the pool in the summers. Robert A. Young and his wife Anita O’Keeffe, sister of Georgia O’Keeffe acquired Fairholme in 1955. They had one daughter, Eleanor “Cookie” Young, who became one of the much-publicized “Glamour Debutantes” of the Great Depression-era.

Lila Delman founded the company’s original office in Narragansett over 50 years ago. Since then, Lila Delman Real Estate International has grown to include 6 strategically located offices, over 90 associates, a marketing department that creatively uses online social media, and an award winning website. Utilizing international marketing partners such as Christie’s International Real Estate, Mayfair International Realty and Luxury Portfolio, the firm is consistently a frontrunner in the luxury market. For more information, please visit LilaDelman.com.