Rhode Island’s capital, affectionately called the Renaissance City is in the midst of a fresh revitalization with new restaurants, bars, and businesses opening across town, without losing its rich, intellectual culture. The largest city in the Ocean State, and the wealthiest state capital at the turn of the 20th century, Providence is home to unique architecture ranging from the colonial era to the 21st century, as well as many colleges and universities like RISD, Brown University, Johnson & Wales, and Providence College. With a young diverse population; delicious food; new downtown development; and an unending supply of things to do, this walkable, bustling city is on the rise— and is the perfect distance between New York and Boston. There has never been a more exciting time to move to Providence.

WaterFire Providence is an independent,  non-profit arts organization whose mission is to inspire Providence and its visitors by revitalizing the urban experience, fostering community engagement and creatively transforming the city by presenting WaterFire for all to enjoy.

This hip neighborhood just south of Federal Hill is quickly becoming the Brooklyn of Rhode Island. Characterized by brownstones, craft cocktail bars, and intimate dining options, the Westside might just be the best side.

With its mix of art deco skyscrapers, Victorian hotels and department stores, the city’s downtown is classic Providence. Enjoy a meal in style at the Oberlin and walk off your meal with a stroll along the chandelier-lit walkways of the Providence Canal. Or, go out in a gondola if that’s more your speed.

Home to Ivy League Brown University and the world-renowned Rhode Island School of Design, College Hill is at the heart of Providence’s intellectual and artistic culture. Characterized by 19th-century family homes, brick sidewalks, wrought iron fences, and more trees than you can count, this is the perfect neighborhood to pop into a presentation, and then watch the sunset over the city from Prospect Terrace.

Mostly residential, Providence’s East Side has been a high-end family enclave for more than 100 years. With access to dining and shopping in Wayland Square and Mount Hope, the East Side offers a quieter, tree-lined experience with easy access to the rest of the city. In addition to its proximity to college hill, the East Side offers some of Providence’s best Private and Public elementary and high schools, as well as some of the finest park’s with views of the Seekonk River. 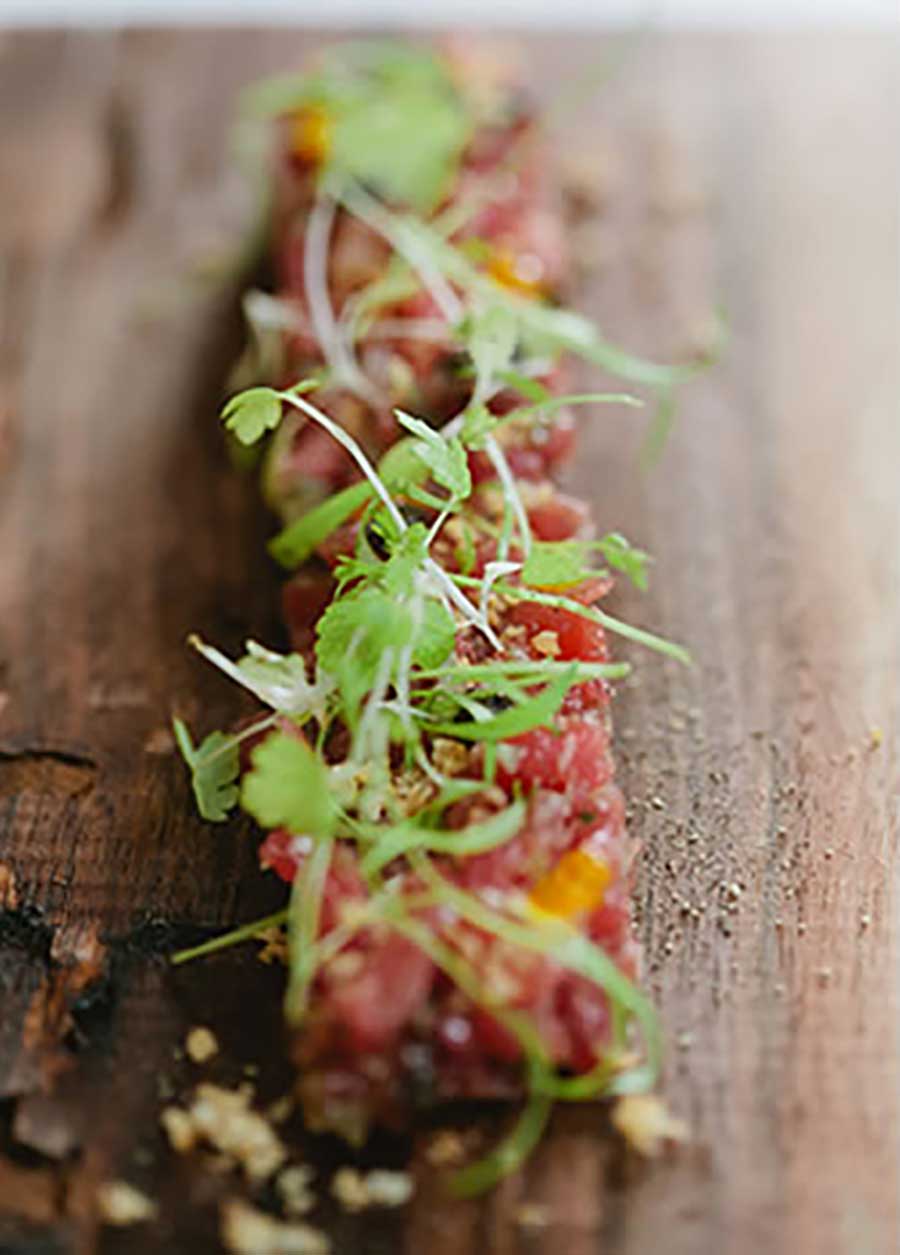 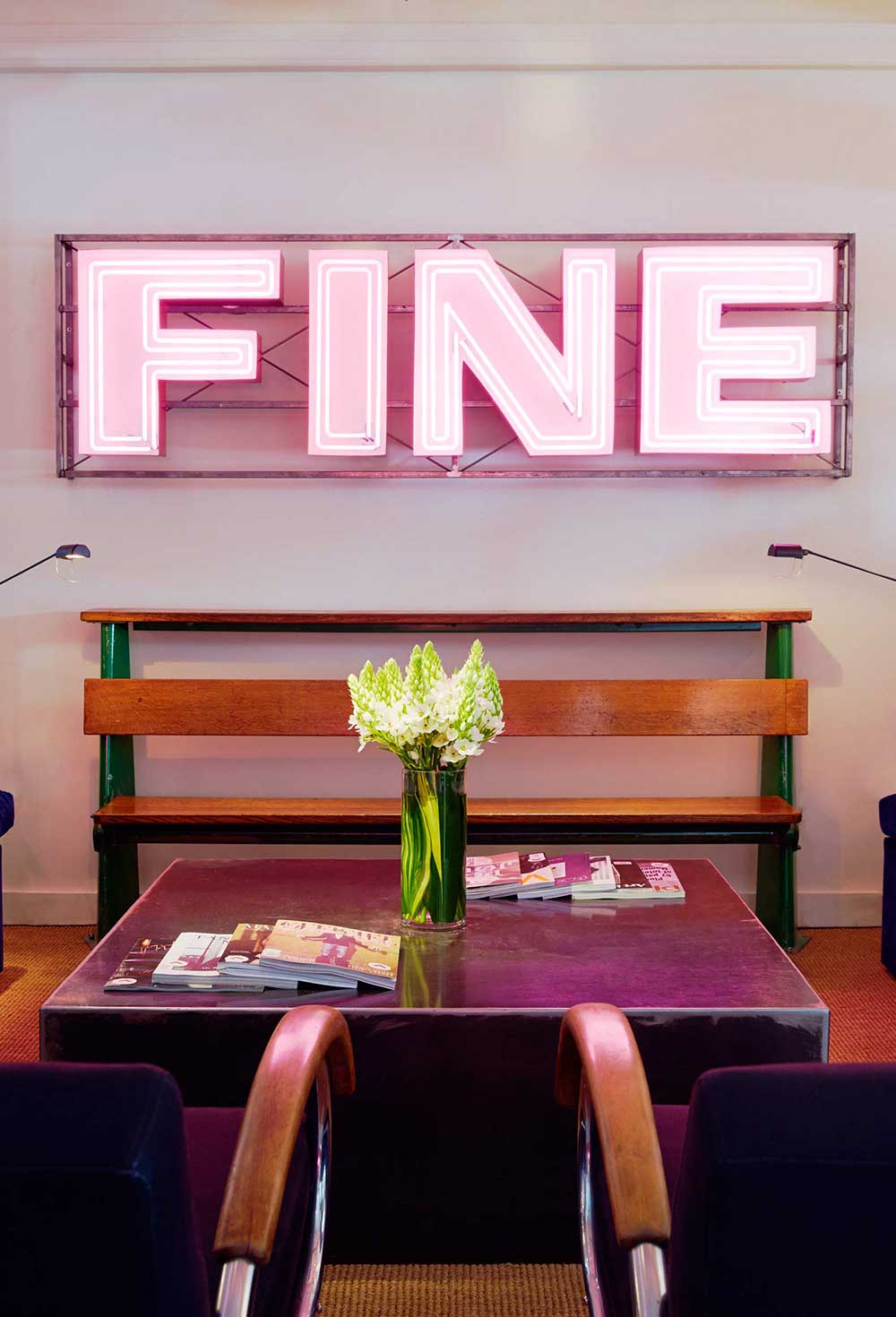 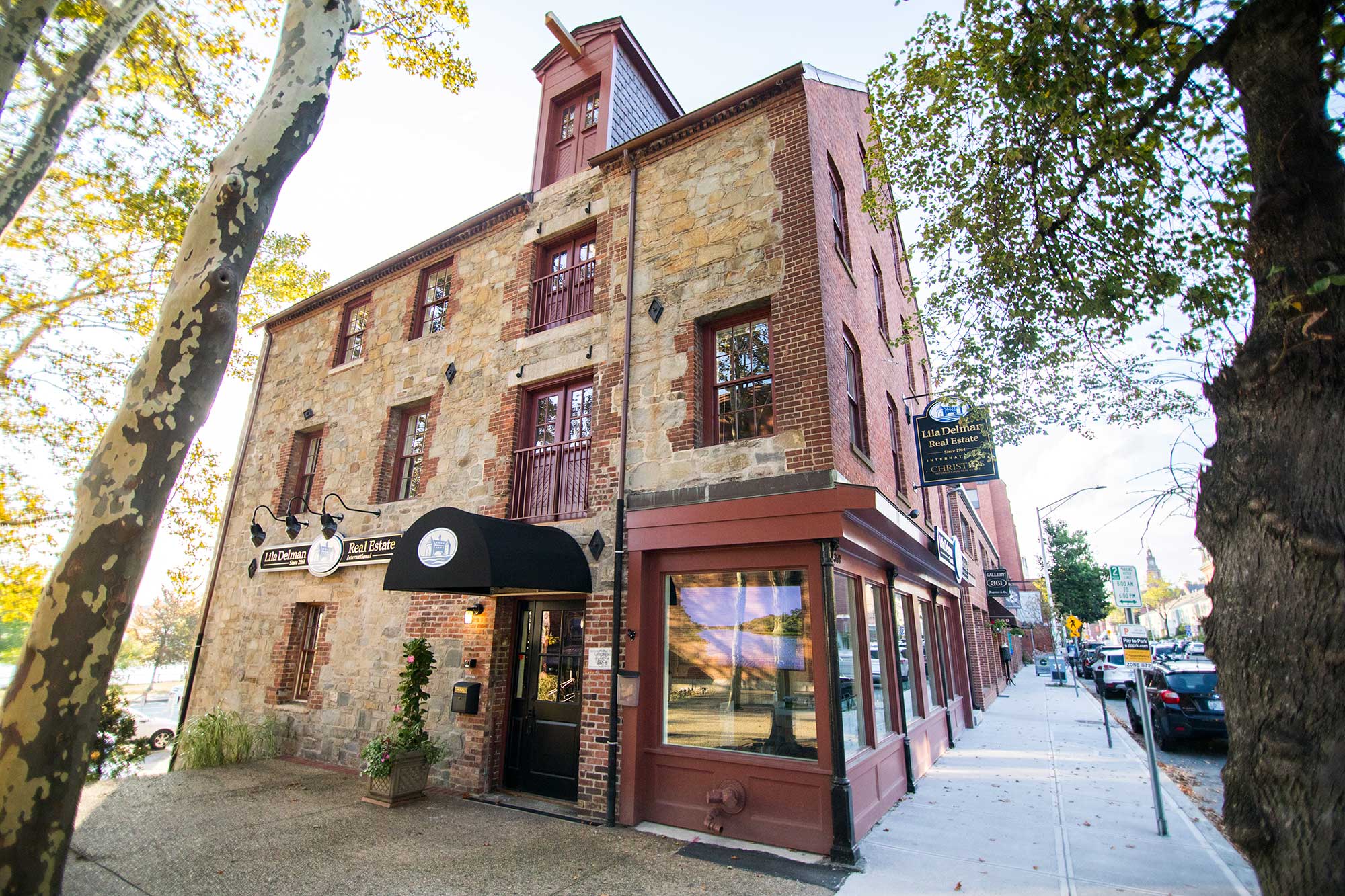