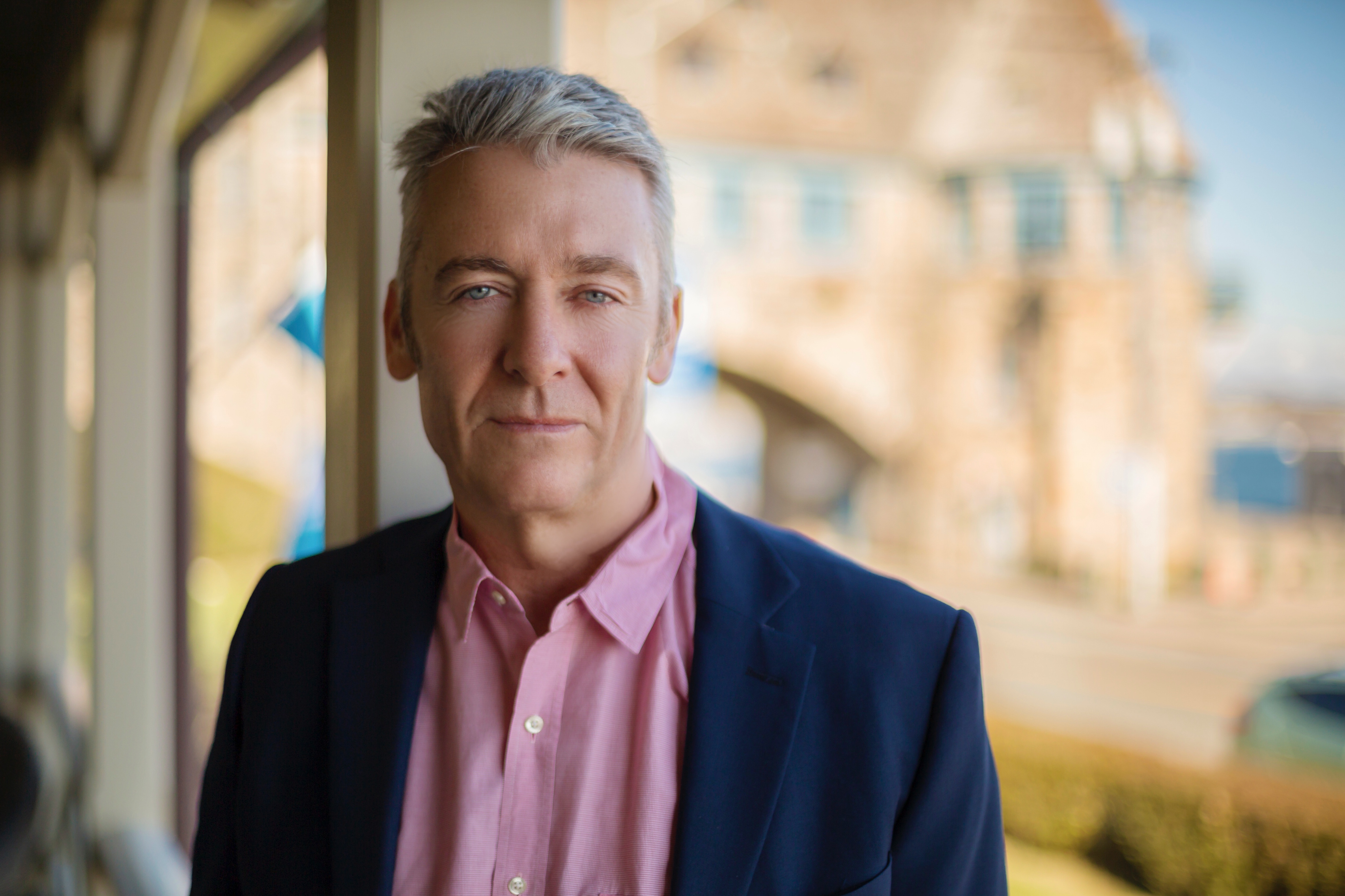 NARRAGANSETT, RI – September 25th, 2018 – In light of Melanie Delman’s passing, Lila Delman Real Estate has named John Hodnett, Broker/Owner, as President. Since joining Lila Delman Real Estate in 1991, John Hodnett, along with Melanie Delman and his wife Pamela Delman-Hodnett, is credited with expanding the firm to six office locations across the state and establishing Lila Delman as the first name in Rhode Island luxury real estate.

“From Day One, Melanie, Pamela & I have always taken a collaborative approach to running the company,” stated John Hodnett. “In stepping into the role as President, I am simply carrying out a formality as we have always collaborated on important business decisions.”

In addition to running daily business operations of Lila Delman Real Estate, John has consistently been a multi-million-dollar producer, brokering some of the most important sales in the state. Prior to his illustrious career in real estate, John worked as a CPA with a Big Eight accounting firm and as a buy-side securities analyst, living in both Boston and New York City. An esteemed, business minded academic, John holds a Bachelor of Science from Northeastern University and a Masters of Business Administration from Columbia University with Beta Gamma Sigma honors.

“John has been critical to the growth and unparalleled success of Lila Delman Real Estate,” commented Pamela Delman-Hodnett. “My sister and mothers’ legacies live on through John’s continued efforts as President.”