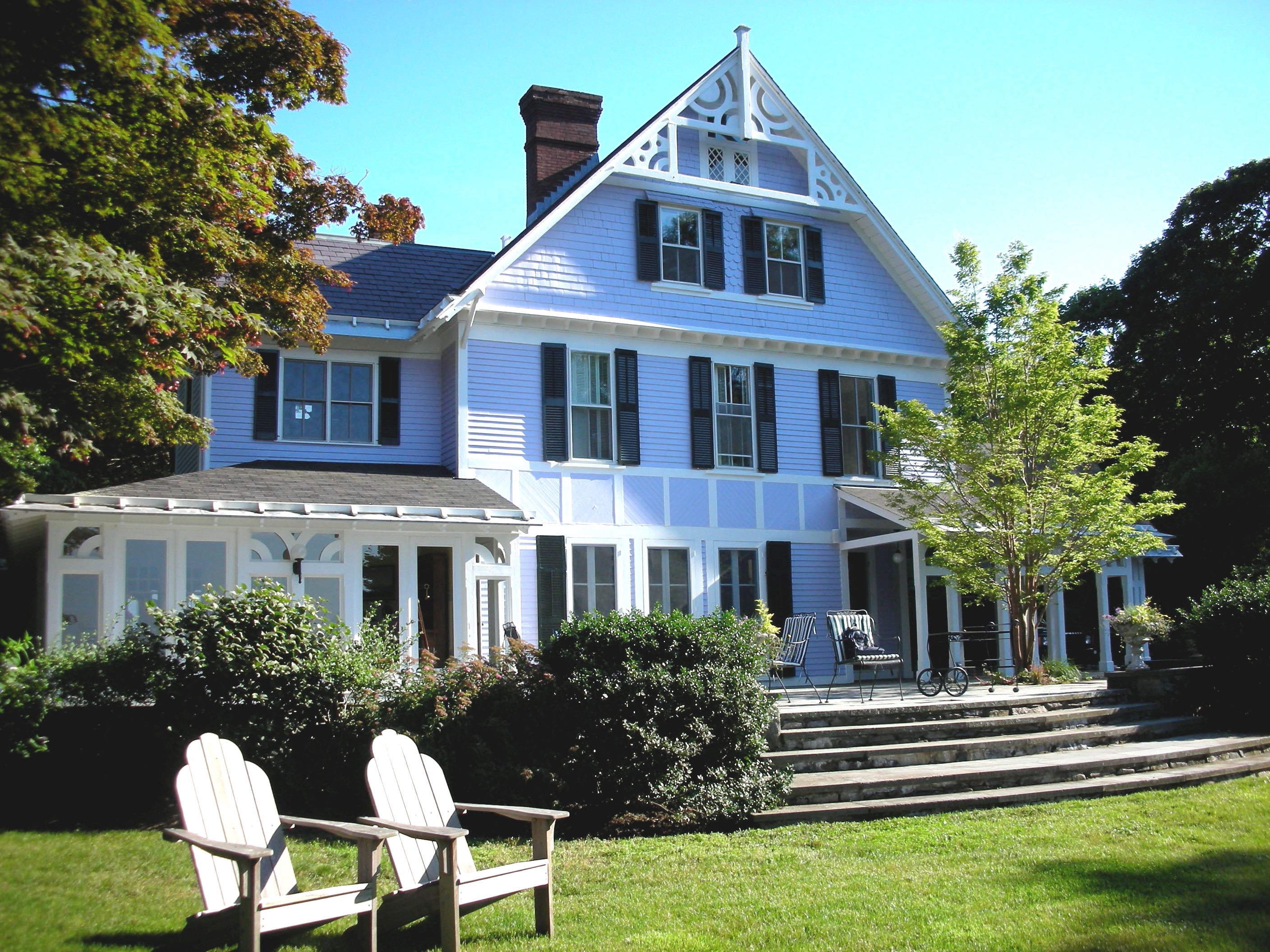 Built in 1885, the 6,000-square-foot “cottage” has hosted America’s Cup sailors over the years and Newport Jazz Festival musicians, including Count Basie, the brokerage said in a new release.

Located at 145 Wellington Ave. next to the New York Yacht Club, Bluebird Cottage features seven bathrooms, a detached garage, and a separate three-bedroom, two-bathroom guest house on a 114,000-square-foot lot, according the Lila Delman online listing for the property.

In the 1970s and 1980s, Bluebird hosted America’s Cup crews including Gretel II and Southern Cross in 1974.

“The expansive lawn was often to be seen draped with the drying sails of Cup contenders,” the news release said.