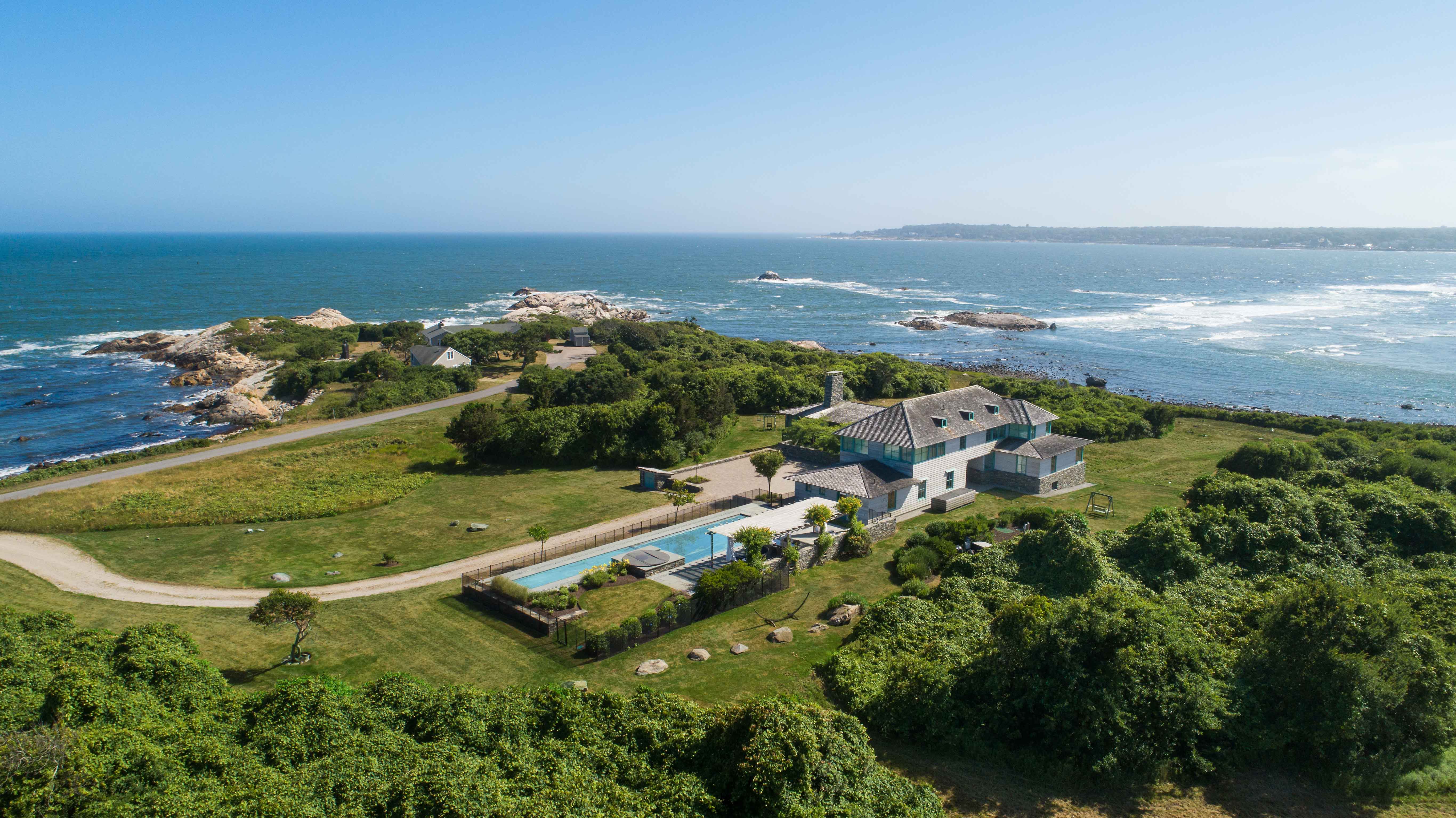 “After 55 years in business, we continue to set the bar for marketing and selling luxury property throughout the state of Rhode Island and beyond,” said John Hodnett, President and Broker-Owner of Lila Delman Real Estate. “Our deep-rooted history within the industry and dynamic team of real estate professionals are key attributes to our continued domination and success.”

Lila Delman’s most notable sale in 2018 was 45 Thule Cove Road in Narragansett, which traded for $8,200,000. This transaction marked the highest sale in Narragansett history and the second highest sale statewide in 2018 according to data maintained by the Rhode Island Statewide MLS. Janet Kermes, Lila Delman Sales Associate, represented the buyer.

In Jamestown, Lila Delman’s dominance was evident from their participation in the top six single-family home sales in the municipality, the top four of which also represent the top four sales across all categories. 5 Court Street, Jamestown’s Highest Sale in 2018, sold for $4,200,000. The late Melanie Delman and Cynthia Moretti, Broker Associate, represented the seller. Melanie Delman also facilitated for the buyer.

Continuing along the coast, Lila Delman had great success in Newport County, participating in the highest sales in both Middletown and Tiverton. 393 Indian Avenue in Middletown sold for $4,100,000. The late Melanie Delman represented the buyer. “Tramonto Del Sole”, 137 High Hill Road, in Tiverton sold for $2,265,000 marking the highest sale in the municipality since February 2015. Alyce Wright, Sales Associate, and Susan Gustavson, Broker Associate, represented the seller.

On Block Island, Lila Delman continued its record of the highest sale on Island for the third year running. 1538 Center Road sold for $3,492,000. Rosemary Tobin, Block Island Sales Manager, represented the seller. Additionally, Rosemary Tobin was recognized as the top-producing agent on Block Island based on 2018 sales volume.

Special congratulations are extended to Lila Delman’s Lori Joyal, Watch Hill Sales Manager, Bob Bailey, Jamestown Sales Manager, and Janet Kermes, Sales Associate, who were recognized as three of the top 30 agents in the state of Rhode Island based on their 2018 sales volume.

Lila Delman looks forward to a successful 2019 as Rhode Island’s Luxury Leader from the Coast to the Capital as the firm celebrates its 55th Anniversary!

*2018 Total Dollar Volume is based on both MLS & non-MLS transactions. Statewide luxury leader statistic based on real estate firms’ rankings of their $1,000,000+ sales dollar volume. Top sale in Narragansett history claim based on historic records maintained by the current Rhode Island MLS system. Statistic claims in the above press release are based on information from the Rhode Island State Wide MLS for the period of January 01, 1993 – December 31st, 2018. The MLS does not guarantee and is not in any way responsible for its accuracy. Data maintained by the MLS may not reflect all real estate activity in the market.